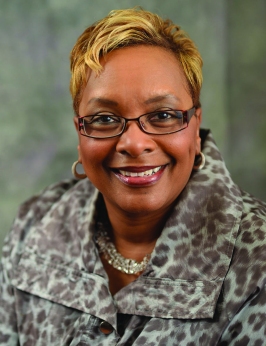 Dr. Dukes is president emerita of Prince George’s Community College in Largo, MD where she spent 25 years of her service in higher education – the first twelve as vice president for Student Services.  She began her career as a first-generation college graduate and assumed the position of Admissions and Financial Aid Officer at the University of Pittsburgh at Johnstown before moving to the Community College of Allegheny County, serving in a variety of administrative positions, including director of Admission, director of Admissions and Financial Aid, director of Minority Affairs and Affirmative Action, adjunct professor of English, and Dean of Students prior to moving to Largo, Maryland.

The first middle college in the State of Maryland – the Academy of Health Sciences in partnership with the Prince George’s County Public Schools – was established in 2011.  Currently, with a 90% associate degree attainment rate and a 100% high school graduation rate, there are seven middle/early colleges, including a Teacher Academy, two Information and Technology Early Colleges, two P-TECH programs in hospitality and health information management, and 3D Scholars, that serve racially and ethnically diverse students.  She contributed to and advocated for state legislation creating the College and Career Ready Act supporting dual enrollment in 2013. As a result, dual enrollment grew exponentially across the state of Maryland, and PGCC serves close to 3000 students annually.

The College benefitted from more than $100M in grant, philanthropic, local and state support during her tenure, including the implementation of the Prince George’s County and Maryland Promise Scholarships for eligible students.  Additionally, the Largo Campus and the five degree and extension centers benefitted from more than $450M in new construction and renovation, transforming the physical landscape.  PGCC is home to the National Cyberwatch Center, an internationally known and recognized entity, funded by the National Science Foundation and dedicated to increasing the diversity of the workforce in cybersecurity.  It provides services to over 400 partners in two and four-year colleges and universities, nonprofit and for-profit businesses and industries, and the federal government.

She earned a bachelor of science degree in Secondary Education with a concentration in English from Indiana University of Pennsylvania and a master’s and doctorate of Higher Education in Administrative and Policy Studies from the University of Pittsburgh. 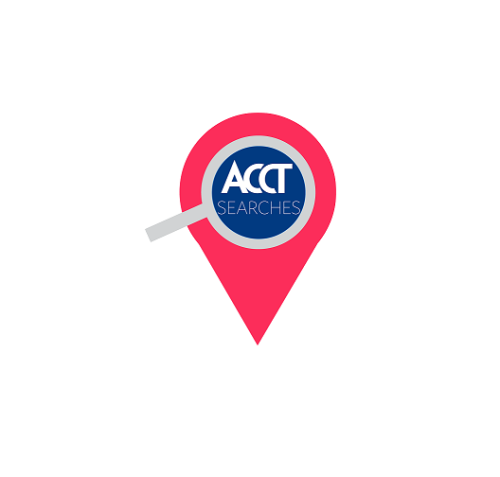 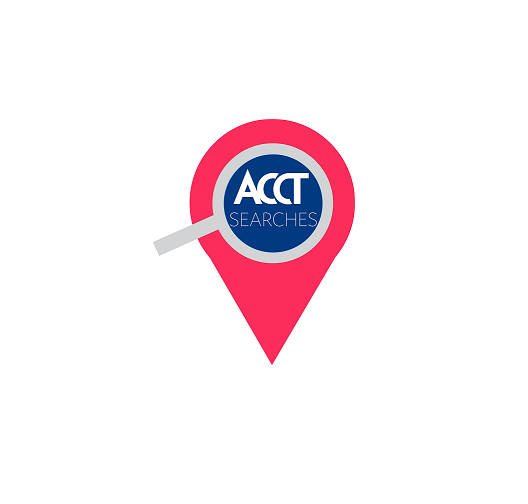